Check out this guide to camping in Washington State!

That being said, western Washington is notorious for one thing, more than an other state, and that is RAIN! If you’re exploring the great outdoors any time in between October and June, you can count on liquid sunshine. In fact, some areas like Olympic National Park are [...]

Did you know you can experience the natural beauty of Washington state parks year round? Consider RVing, or staying in a cozy cabin or yurt this season at one of Washington’s beautiful state parks this winter. Take advantage of the state’s fun winter recreational activities, such as hiking, fishing, cycling or even horseback riding.

If you’re planning an overnight trip to during the busy summer months, you’ll want to reserve your spot now! 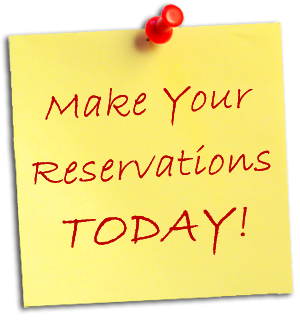